Secuvy, the leading Data Privacy and Security platform with integrations from over 200 Cloud Applications, Databases and Fileshares has joined the Privacy Stack! Here’s why Data Discovery is becoming fundamental for your Privacy Governance.

Back in 2012, IBM famously stated that 90% of the data in the world at that point had been created in the prior two years. And of course, it didn’t stop there! In May 2021, the World Economic Forum reported: ‘In 2018, the total amount of data created, captured, copied and consumed in the world was 33 zettabytes (ZB) – the equivalent of 33 trillion gigabytes. This grew to 59 ZB in 2020 and is predicted to reach a mind-boggling 175 ZB by 2025.

This astonishing growth of data doesn’t look likely to slow down anytime soon. And as much as 80-90% of it is unstructured data, meaning data not stored in tidy boxes. But, given the sheer scale of data out there, even the 10-20% that’s structured data is still a huge set of data.

GDPR massively increased the public’s awareness of their Data Subject Rights, or DSRs, including to know what’s processed about them, obtain a copy, correct it and erase it. Similar laws around the world, including the California Consumer Privacy Act (CCPA), have added to the need for organisations to be able to respond appropriately to DSRs.

Just a few months after GDPR took effect in 2018, Deloittes’ report on GDPR and Financial Services stated that 60% of respondents had seen an increase in DSRs. And DSRs counted for over half of complaints to the UK ICO in 2019/20, with access requests (or DSARs) by far the most common reason at 46% and complaints about the right to prevent processing counting for another 8%.

It’s clear which type of request is received the most. According to the IAPP and FTI Consulting Privacy Governance Report 2020:

As Robert Baugh, Keepabl’s Founder & CEO, states: Secuvy’s Data Discovery is an excellent solution that lets you find an individual’s data in your data lake, and bring it all together to be able to appropriately respond to DSRs. What’s so exciting about Secuvy joining the Privacy Stack is that Vaibhav and team are such experts in their field and share our fanatical focus on the customer, believing that SaaS should be easy to use and customers should be up and running in minutes, not months. We really look forward to working closely together on opportunities to bring real value and stress-relief to our mutual customers.

Vaibhav Mehrotra, Secuvy’s Co-Founder & CEO, notes: We’re focussed on helping our customers solve their Privacy and Security issues, particularly given the exponential rise in the volume of structured and unstructured data that organisations have to crawl through to properly respond to Data Subject Rights in this high-risk environment. So we’re delighted to join the growing Privacy Stack, and we’re looking forward to working closely with Robert and the Keepabl team to solve even more Privacy issues for our mutual customers.

With ever-expanding data sprawls, Secuvy’s mission is to reduce human efforts, costs and errors for handling sensitive data. The team hails from Salesforce, Zscaler, Qualys, TrustArc, Mcafee, Plume Design and has built large scale Cybersecurity & AI platforms for Global 500 organisations. Having encountered the lack of automated solutions to tackle Privacy problems, the team launched Secuvy so businesses can focus on their core priorities.

As per Robert Baugh, CEO Keepabl, Privacy sector, kickstarted into life by GDPR in 2018, is 30 years behind Security as a practice and industry. Compared to Security, with well-established roles and remits within an organisation and well-established categories of vendors and advisors, organisations are still trying to determine what help and resources they need to build out and maintain their Privacy compliance. Many are still looking for a kettle … that’s a fridge .. that’s a toaster..that’s an oven!

That’s why Robert and team at Keepabl created the Privacy Stack! It’s a really helpful methodology for organisations to identify the services and solutions they need to consider for their Privacy compliance. And it’s a great way for us to identify leading solutions that address compliance in a simple, user-focused way. 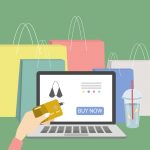 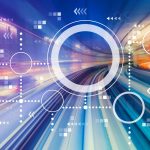 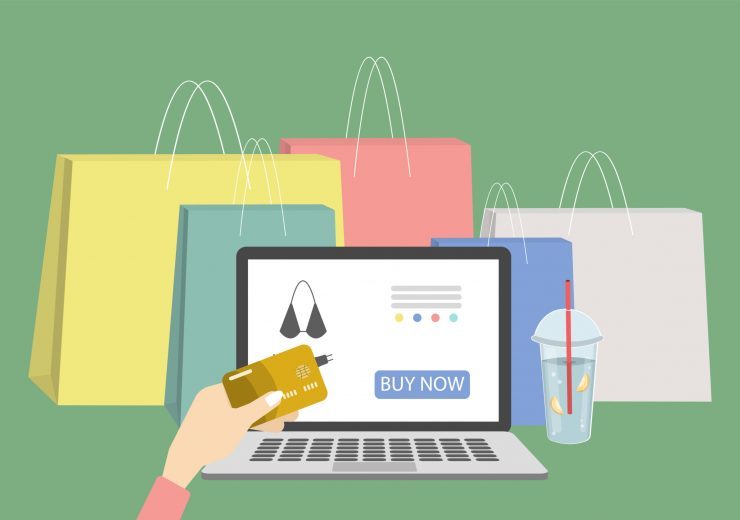 Privacy and security are quickly becoming top concerns in ecommerce. Its... 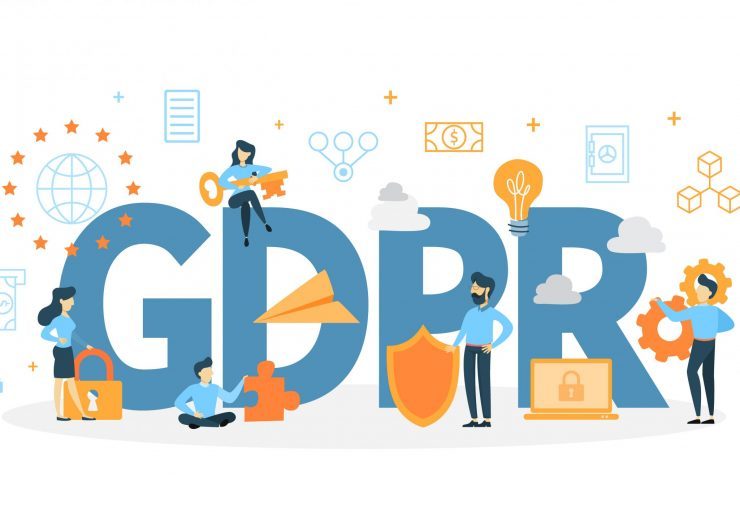 Why is GDPR Essential for the Growth of Small Businesses

GDPR went into effect in May 2018 and allowed consumers more control over...