A cyber attack can be defined as a malicious, deliberate attempt to target one or multiple computer systems. Individuals behind the offensive action use different ways to steal and destroy data from users’ digital devices.

As technology advances, the risks of cyber attacks also rise. A report by Cisco suggests that today, attackers can launch a cyber attack without human intervention.

Although there are different types of cyber attacks, some of them are more common than others.

A denial-of-service attack, also known as DoS, is a type of cyber attack that attacks a system and overwhelms its resources to prohibit it from responding to service requests. This type of attack is launched from a host system infected by malicious software by an attacker.

Although DoS doesn’t provide direct benefits to attackers, it can be a ferocious weapon for business competitors. Apart from that, some hackers use DoS as the first step in session hijacking.

Popularly known as MitM attack, it is a type of attack where a hacker attempts to prohibit a line of communication between two connections. Different types of MitM attacks include session hijacking, replay, and IP spoofing.

In session hijacking, the hijacker attacks the line between a client and a network server. Here, the system used in the attack uses the attacked device’s IP address to connect with the server.

The replay attack occurs when a hacker saves the victim’s messages to send them later.

Although there isn’t fool-proof technology to prevent the MitM attack, encryption and digital certificates are effective tools to protect against the attack.

It is a type of attack where a hacker sends emails to a victim that seem to be sent from trusted sources. Here, the motive is to convince a hacker to influence the victim to do something.

The phishing and spear phishing attack combines technology and engineering. In addition, there could be a file with an email that can harm a system with malware.

As the name suggests, it is one of the cyber security threats where attackers try to obtain the passwords of victims. Using social engineering is one of the common ways to get someone’s password.

Brute-force guessing is a type of password attack where a random approach is followed by trying different passwords and hoping that they might work.

Also known as XSS, the type of attack uses third-party Internet resources to run scripts on a victim’s web browser or an application. In this, the hacker injects the malicious JavaScript into the database of a webpage. When the victim asks for a web page, the page comes with the attacker’s script.

To protect against the threat, you can protect data input by users.

These are common computer security threats that attack to spread malware. In this, attackers use a malicious script and add it to the HTTP page of a website. This script adds malware to the system of a user who opens the website.

An effective way to protect against the threat, you must keep your Internet browser up to date and websites that may contain suspicious code.

It is among the most common cyber attacks these days that attack data-driven sites. In the SQL injection attack, a hacker uses a SQL query to enter a victim’s database. The query is used as a data-plane input. The attack helps a hacker to get access to a victim’s database.

If you want to protect your system against the SQL injection attack, avoid suspicious input and rely on stored procedures.

The type of attack is one of those common cyber attacks that affect the integrity of software or a message. In this attack, two messages with the same message digest (MD) are identified. After that, the attacker replaces the original message with his message.

It is one of those network security attacks where the Internet traffic is used to attack a victim’s important information like passwords, credit card numbers, and others.

Detecting the attack is one of the most effective cyber security techniques to protect against the eavesdropping attack.

This type of attack is probably the most common type of cyber attack right now. Here, unwanted software is added to the victim’s software. File infectors, macro viruses, ransomware, worms, Trojans, and boot-record infectors are some of the types of malware attacks.

Some cyber attacks can be prevented using advanced cyber threats and security solutions, while for others, you need to stay cautious. Keep your system protected against potential threats using privacy risk assessment solutions. All the best! 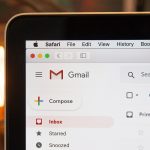 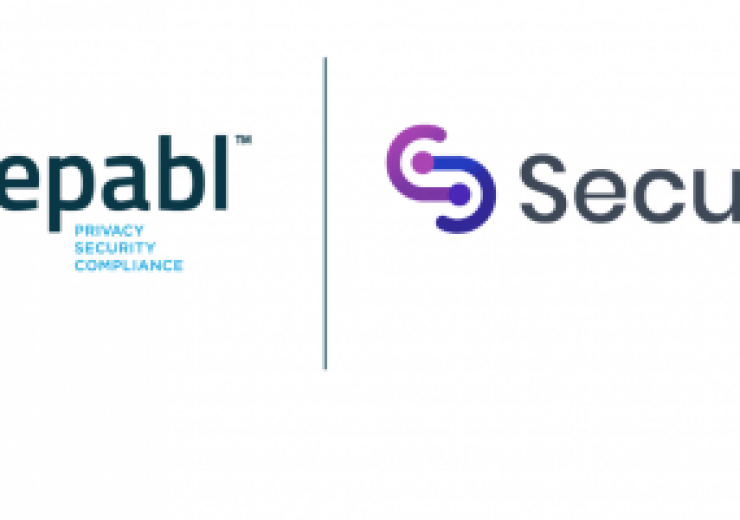 Secuvy, the leading Data Privacy and Security platform with integrations from over...